Before we get into the purpose of this post I want to stress that this is purely an opinion piece, I intend to be as accurate as possible in my use of historical events and the position of the groups that are represented. This post will focus predominantly on the emotional response to Brexit, however if you guys like this personal Brexit breakdown and would like me to explore the political, economic and international issues surrounding Brexit then I will certainly do so. Brexiteers are not a homogenous group, they all have different objectives and reasons for leaving the EU. This post will focus on the working class Brexiteers of 50+ for the reason that I believe them to make up the largest proportion of the Brexit vote and the demographic that have been most in the public eye. However I may explore the other varieties of Brexiteer at a later date… now enough waffling and onto the post!

THE WHY OF THE PEOPLE

The result of the 2016 European referendum has divided British society and polarised Britains political system. Recent polls suggest that the animosity and divisions between Remainers and Brexiteers has increased since the 23rd June 2016, and the two main political parties (Labour and Conservatives) are struggling to maintain the support of both their party members and the public as a whole. Many on both sides have speculated where the differences between the two sides in this political upheaval originate. Brexiteers believe that Remainers are all a part of the ‘metroplitan liberal elite’, that they are all a part of the establishment and that they wish to subvert democracy and are defeatist in nature, with a desire to remain subservient to the EU overlord led by the nefarious Germans and arrogant French. Meanwhile the Remainers believe that Brexiteers have been duped by disaster capitalists who seek to undermine workers rights under the banner of a reclamation of sovereignty. Brexiteers are believed to be stupid and incapable of understanding the complexities of Britain’s withdrawal from the EU. While some of these statements may be true on an individual level, to categorise millions of voters in the way that both sides do is both patronising and unhelpful. In this post I intend to look at why Britain is so polarised and how Britains past has created the conditions in which divisions have emerged and been amplified by Brexit.

When Margaret Thatcher revolutionized British politics in the 1980s by closing most of the coal mines, limiting the power of the unions, and introducing rapid privitisation British society  changed. The strong sense of class solidarity felt by many in deprived areas was eroded and the closure of factories and mines left many communities (particularly in the North of England) with high levels of unemployment. 30 years later many of these communities are still suffering the consequences of these policies, the lack of investment in these regions by successive governments has led many to feel left behind by neglectful governments. Trust in the British government was further damaged by the Invasion of Iraq under false premises in 2003 and the Global Financial Crisis. The belief of many that the Blair government intentionally misled them and the austerity policies of the Conservative government in response to the 2008 financial crash has led to both a further dimishment in trust and increased hardship in areas that were already starining from cuts that were made decades before. You may be asking why this is relevant, I believe it is relevant because Brexit has become a bastion of hope for many who feel left behind. Many of those who previously endorsed policies that destroyed their communities also endorsed a continuation of Britains membership of the EU.

In communities where there is already few opportunites, where parents are worried that their children will never be able to afford to buy their own homes, where their wage is barely enough to cover their bills and to feed their families, the threat of economic catastrophe after Brexit is not enough of a deterrent. The majority of those who voted for Brexit are 50+, they have seen their communities dwindle and opportunities disappear. They were brought up on stories of Dunkirk, of the Battle of Britain, of ‘the few’. At the same time as they fed at their mother’s breast they were also being fed the words of Churchill, as soon as they were old enough to learn the alphabet and count to ten they were regaled with tales of the British Empire and its heroes such as Nelson and Wellington. The story of Britains heroes permeated into their souls and left them with the belief that Britain is special, Britain is the nation that stands when no others can, or will. When they see their communities diminished it doesn’t lesson the importance or potency of this history, instead it inspires a longing for what they believe was but is no more.

The history that British school children learn is shallow. You will learn important dates and figures, but you don’t learn the why. History is a secondary subject and many don’t continue to develop their knowledge of history once their academic career ends. However the myths continue to dwell in their memories, and they continue to stir a sense of pride. The Brexit debate has been full of irrelevant comparisons to the Second World War, Britains ‘Finest Hour’- These anecdotes reek of nostalgia, of the mythologizing of Britain, a misunderstanding of history. The most common (and in my opinion reasonable) complaint of remainers has been the use of misinformation, or the false use of history to justify the reason behind Brexit. While its falsehoods need to be highlighted, nothing can be achieved if this is the crux of the argument for remain.

Brexiteers aren’t particularly interested in the facts or the expert opinions because they come from the very same people who they have come to mistrust. The most common refrain by Brexiteers to the argument that Boris Johnson and those advocating for No Deal cannot accept the reality of Britains stance on the Withdrawal Agreement, is that 17.4 million people voted for it so we should just get on with it, many also brand those warning against the complexities of the negotiations as traitors or defeatists. For the Brexiteers leaving the EU has become a belief, as real as any religion. It doesn’t matter what the consequences may be, it doesn’t matter whether they lose their jobs, to them Brexit is an end in itself. Brexit is, more than anything else, an emotional response. It is a response by many to the neglect that they have experienced. The world has changed rapidly in the past 50 years, multi-culturalism and the rapid development of new technologies has seen the world change, almost unrecognisbaly, in a generation. Many who voted Brexit have struggled to accept these changes, they cant keep up and therefore feel left behind. They pine for a world that was and a return to days that no longer exist, and that likely never existed in the way that they believe.

This inability to adapt cannot be explained away solely as ignorance or bigotry, it is a sign that society as a whole has failed these people. Societies can only progress if the people within them are brought along, if they feel that they belong in the society that they live in. Brexit was concieved 30 years ago and has been gestating ever since. If remainers truly wish to convince the Brexiteers of their argument then they need to empathize, to approach them on an emotional level. Politics is about people, and people are emotional. Facts and figures are necessary to formulate policy but they don’t galvanise a population. Churchill knew the importance of words and emotions, and the Brexiteers are the children of Churchill. Remainers need to be more emotional in their approach or they will fail and Britains future will continue to be bleak. 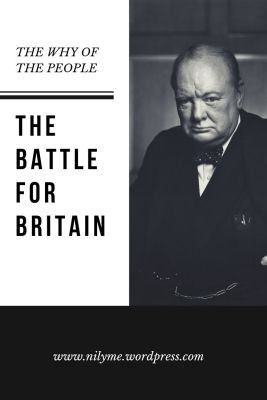 13 thoughts on “The Battle For Britain” 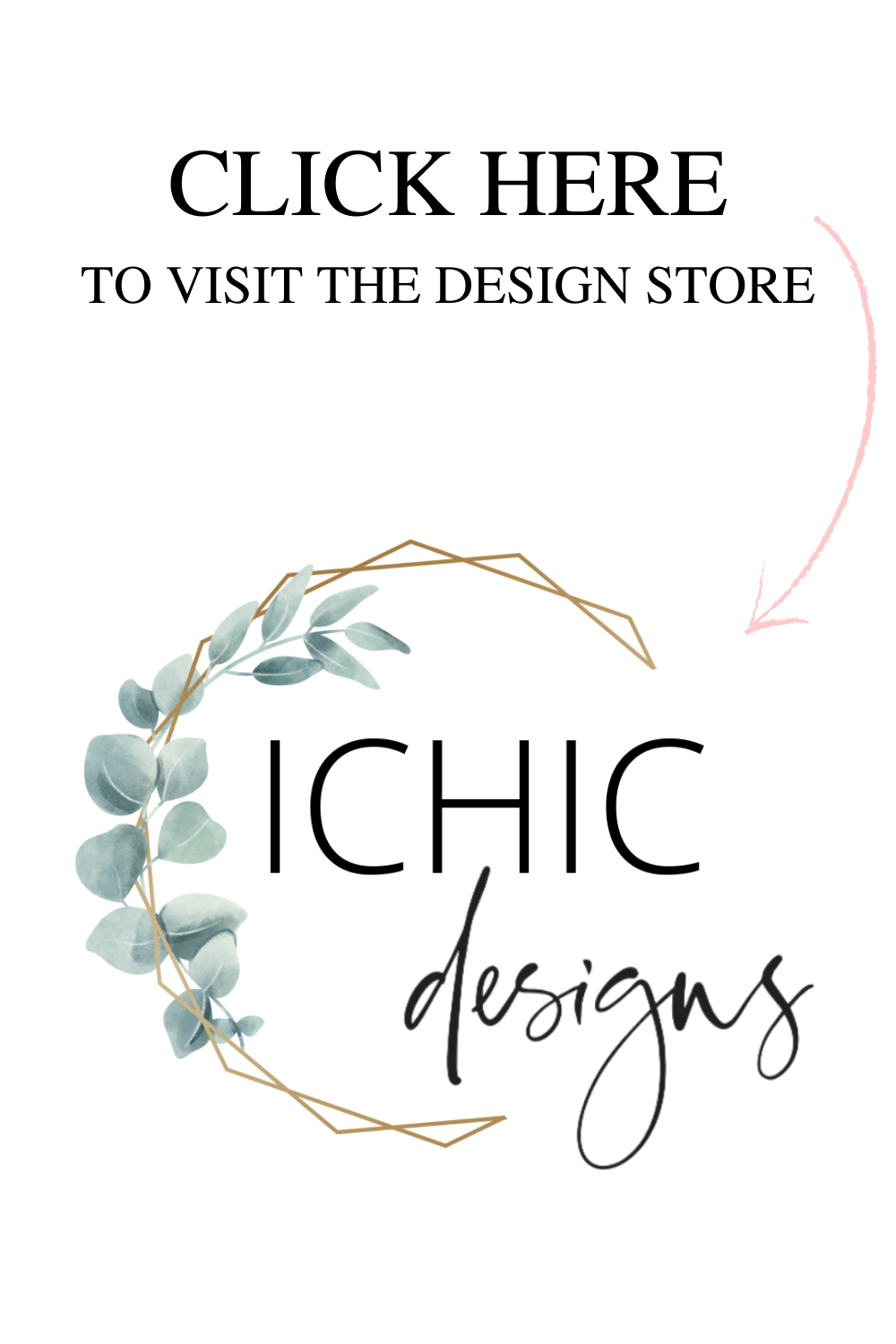 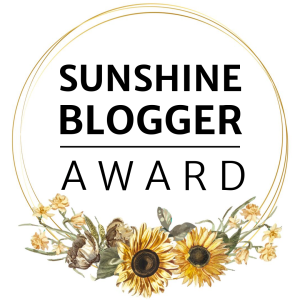 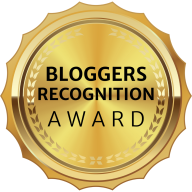